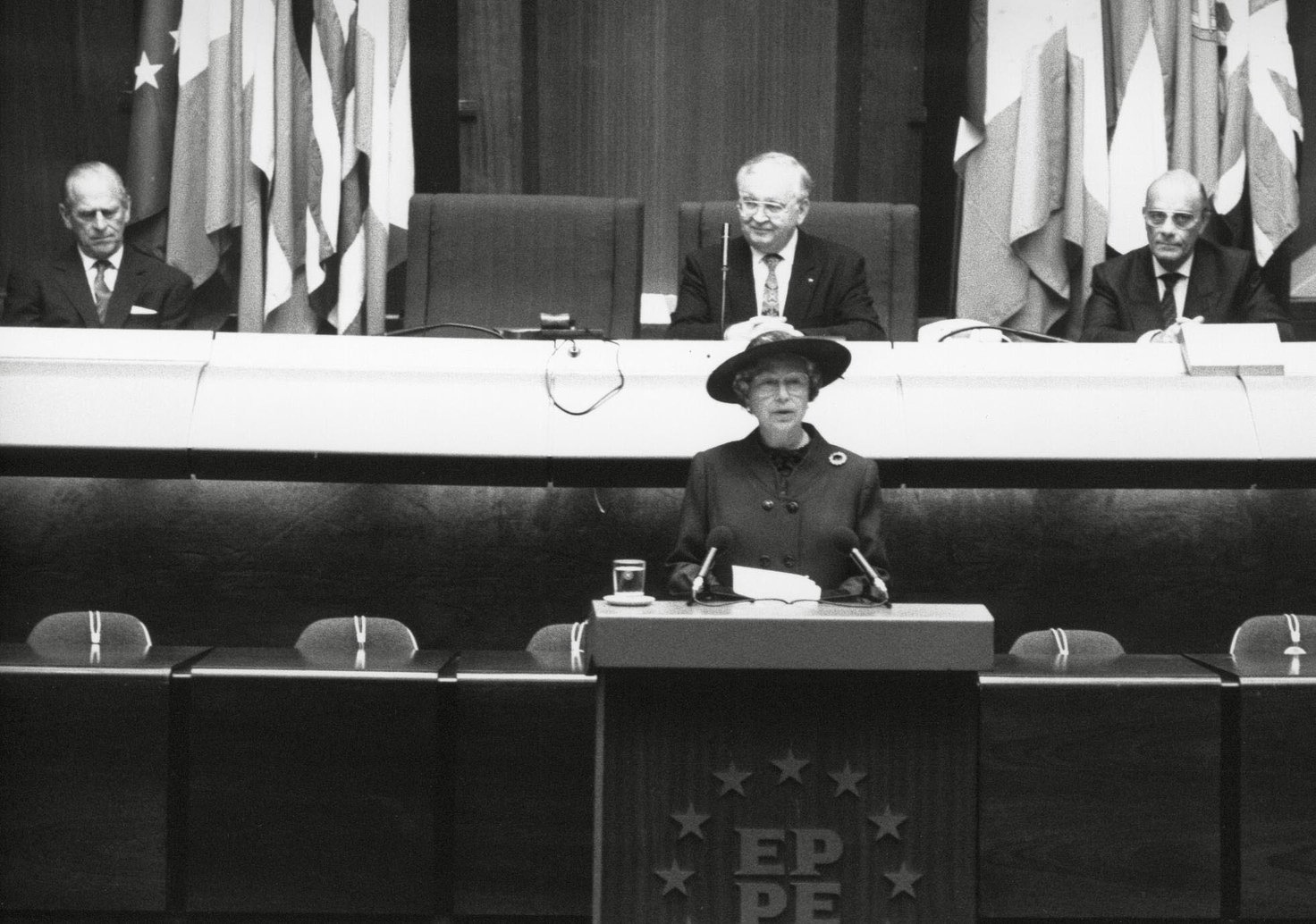 Our Foundation’s archives preserve the correspondence between Otto von Habsburg and journalist Nándor Heltai. Among them is a letter written on 6 April 1993, in which Nándor Heltai, during an official visit of Queen Elisabeth II to Kecskemét, asked Otto von Habsburg to write his recollections of the Queen for the local newspaper Petőfi Népe.

In response to the request, Otto von Habsburg evoked his last meeting with the Queen in the European Parliament:


Transcript of the letter:

I have known Queen Elizabeth II of England for a long time. However, the most wonderful encounter I had with her was recent, when she visited us at the European Parliament. Frankly, I was afraid she was going to make a typical speech written by bureaucrats. Quite the opposite happened, and on a matter that is close to my heart. The Queen has spoken out strongly in favour of the enlargement of the European Community. As Chairman of the Hungarian delegation to the European Parliament, I was delighted because it is a matter close to my heart that Hungary should be included in the European Community as quickly as possible. It was very precious for us that the Queen of England, whose constitution does not allow her to make many political speeches, decided to dedicate this rare political statement to this particular cause. We were pleased that the British Crown took the same position as we do, namely that Hungary should enter the European Community as soon as possible.

Today we say a final farewell in the Matthias Church to William de Gelsey, who died on February 26, 2021 at the age of 100. In addition to personal appreciation, we also commemorate him here, on the website of our Foundation, since in the early eighties he was the one who tried to promote Otto von Habsburg’s entry into Hungary. 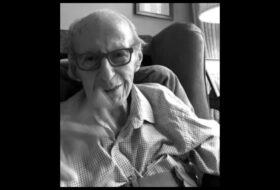