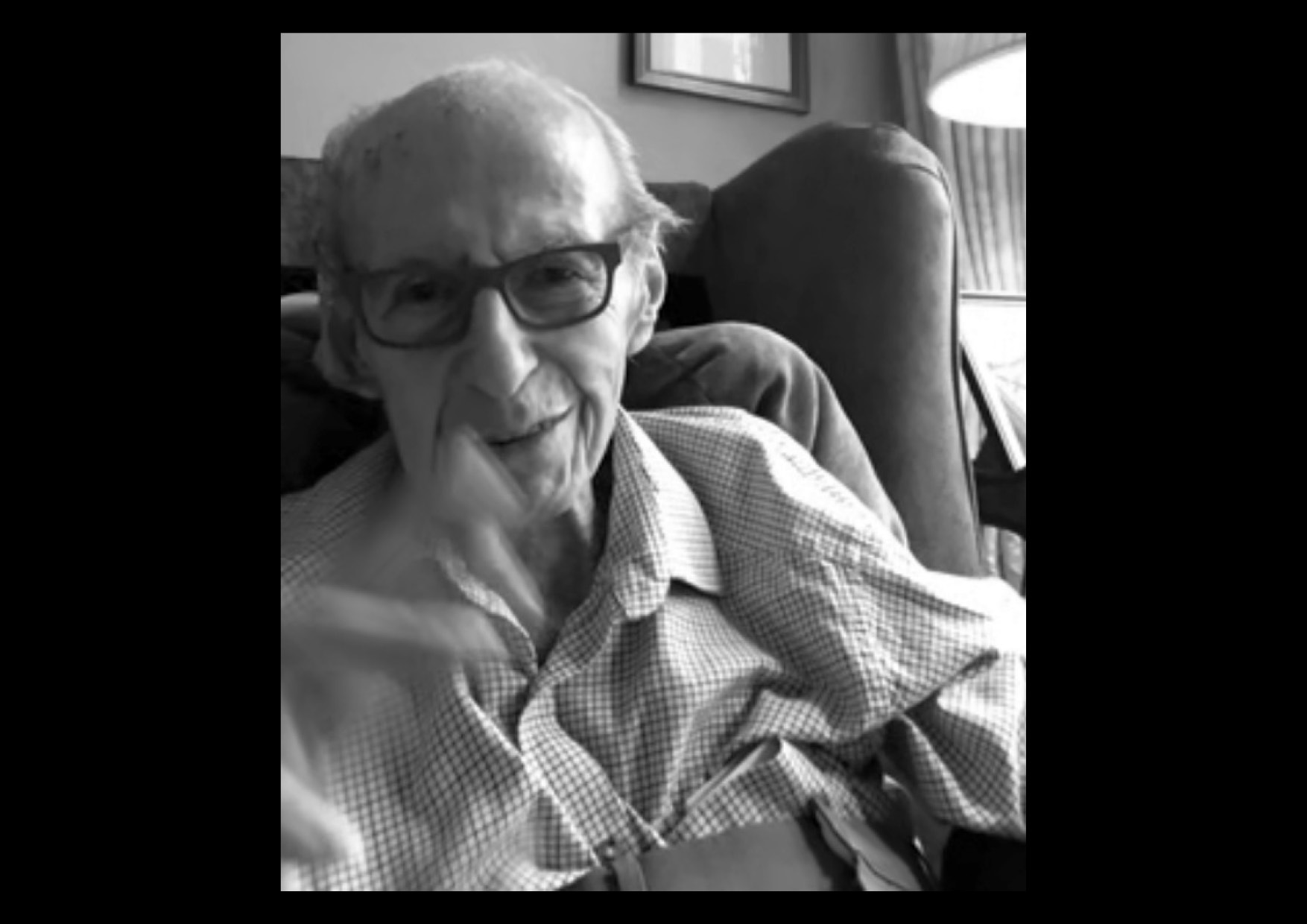 He could be praised as one of the most influential investment bankers, as a great master of networking, but today, perhaps, the most important thing is to say farewell to a cheerful, kind person, whose personal life and career closely intertwines with the turbulences of the twentieth-century Europe.

Gelsey – back then referred to as Guttmann – spent his childhood in Vienna and Budapest surrounded by his caring parents: his Austrian mother, who was also painted by Gustave Klimt and his father, who was a land and factory owner. His grandfather, the court counsellor of Franz Joseph I, received the title of baron in 1869, therefore, fidelity to the ruling house was decisive for the family for generations. William was a student at the Catholic Grammar School in Budapest, and since his father was also a student at Trinity College in Cambridge, in 1939 he followed this path. His entry into England was facilitated by the fact that, as a youth golf champion, he could easily find the connection points to the nation of the island. He studied chemistry, with excellent results, thus he quickly found a job and also received British citizenship, therefore, he did not set foot in Hungary until 1974. His anecdotes about his relations with members of the Royal Family were always a pleasure to listen to. In the years following the Second World War, in the grip of the Cold War, his local knowledge and language skills in Central Europe became strategically important, so his career increasingly led him to investment advisory and the banking world. He worked for the Creditanstalt in Vienna for years, so he could follow the changes in the Hungarian regime closely. In the late 1990s, as a kind of combination of his chemistry and business knowledge, he was Chairman and then Honorary Chairman of the Gedeon Richter Plc. Board until his death.

In addition to personal appreciation, we also commemorate him on the website of our Foundation since in the early eighties he was the one who tried to promote Otto von Habsburg’s entry into Hungary, as recalled by the then Hungarian Ambassador Rezső Bányász in his memoire. Erzsébet Gelsey, cousin of William, who closely followed the events of world politics and knew the actors well, was the closest colleague of the former Hungarian Crown Prince for decades. Their relationship as cousins also made it possible to convey messages on this above mentioned diplomatically sensitive topic: Otto’s possible entry into Hungary. Erzsébet Gelsey’s letter to her cousin, dated January 19, 1984, found in our collection, accurately describes the details of this fine „conspiracy”:

As we know, nothing happened from the 1984 trip, Otto’s first trip to Hungary took place only in the summer of 1987, after a long debate and consultation.

In our collection, we have two more letters written by William de Gelsey to Otto von Habsburg in the summer of 1989. The handwritten letter in Hungarian refers to the relationship with Rezső Bányász, thanking him for the dedicated photographs, emphasizing that the high-ranking cadre of the communist system “despite his position showed great helpfulness” in an important personal matter for Gelsey. The influential banker, who sent his letters from Vienna at the time, closed his lines in accordance with the noblest family traditions, as the “Faithful Friend” of the former Crown Prince:

Gelsey’s letter of 16 August 1989, in addition to giving an excellent summary of 1989’s great political and economic issues, suggests how the writer wanted to involve Otto von Habsburg in Austrian business, which attempt was thanked but refused by the former Crown Prince. Nonetheless, the kindest reference comes from raising the possibility of a reunion in person, noting that quite a lot of time has passed since Otto’s wedding in Nancy.

We searched for the then 30-year-old figure of William de Gelsey among the wedding guests at photos kept at our foundation in vain. However, we fondly remember him with a screenshot of our last phone conversation a few days before his 99th birthday.