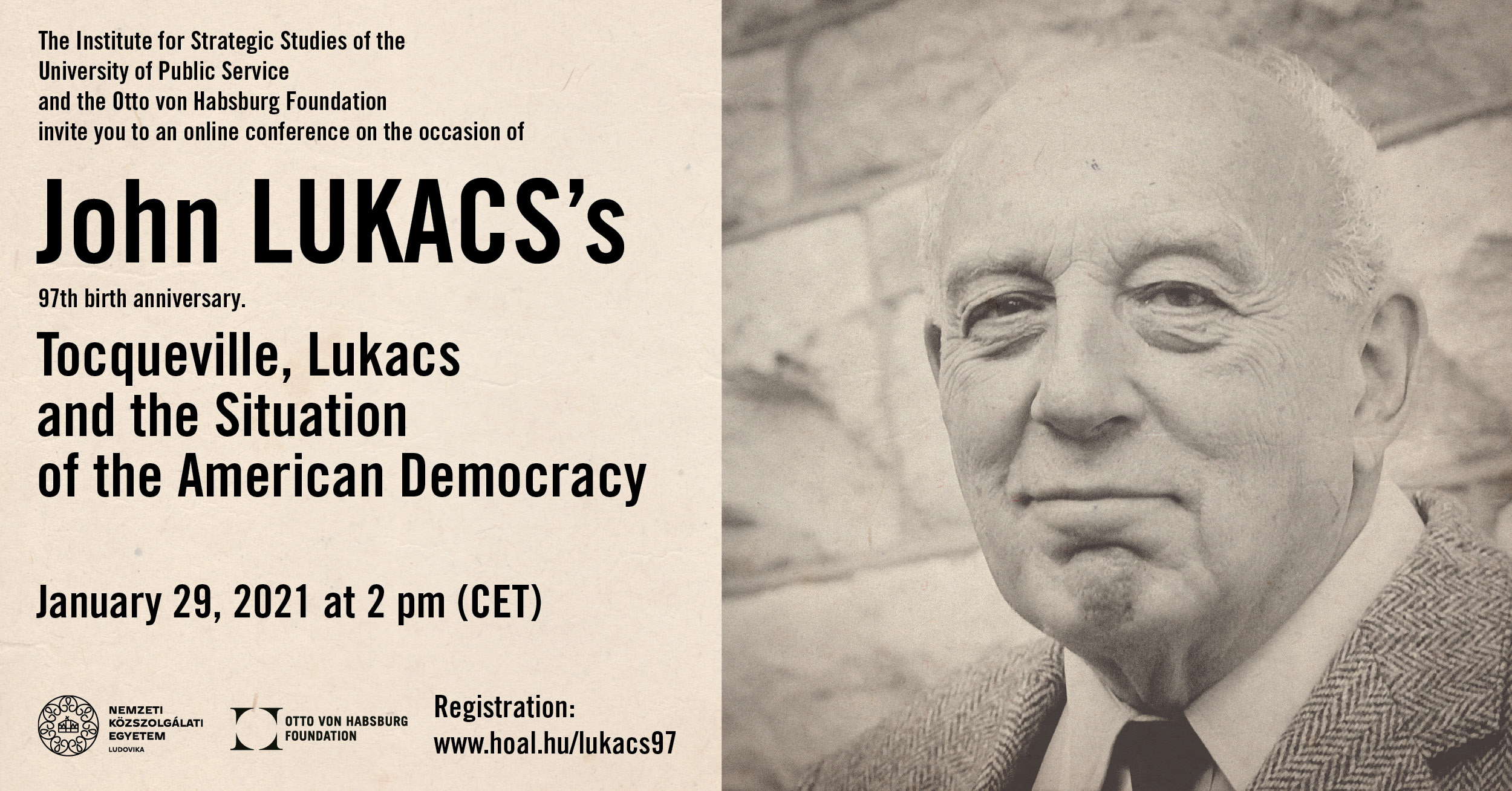 More than two hundred people – including Professor Lukacs’s former students from the US -, registered for the conference, and after the speeches a lively discussion took place between the audience and the conference speakers.

The conference can be viewed here in Hungarian. English subtitles are coming soon!

Seventy years ago, on 9 May 1950, French foreign minister R 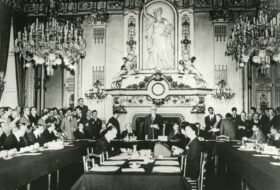 Conference: historical experience and the reunification of Europe

In cooperation with the Otto von Habsburg Foundation, the I 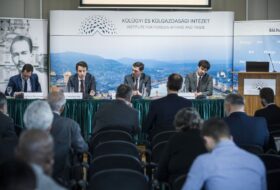