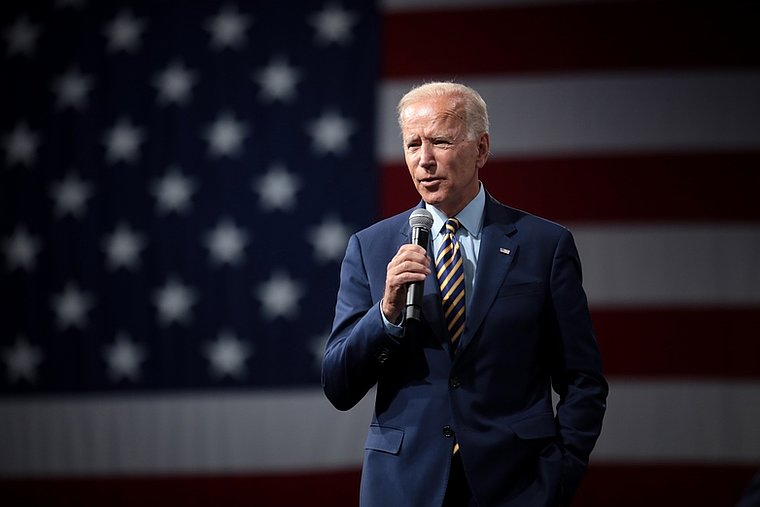 On February 11, 2021, President Joe Biden will be in office for only twenty days. This is little time, but the first hundred days are generally considered decisive in a new presidential term. What short- and long-term decisions can be made? How can the partners react? How far can Biden really move towards the announced national compromise, or perhaps the hardliners of his party will take control? What do the first decisions suggest?

The German and French foreign ministers recently expressed their hopes and expectations for the new American government in a long newspaper article. Will or can there be a substantial change in the relationship between the United States and the Old Continent by the fact that the new American president is a politician familiar with foreign policy?

Interestingly, Otto von Habsburg, a close observer of U.S. domestic politics and transatlantic relations, wrote an article in 2008 about Joe Biden, the senator who had just been elected vice president. Among other things, he writes:

“It was a huge step forward when a senator was appointed as a foreign policy expert in the U.S. Senate, a man with the most experience, intelligence, and most of all, a true commitment to politics. Joseph Biden, a senator from the small industrial state of Delaware, who, with very hard work, diligence and commitment, became a true expert in foreign policy, but even in intelligence technology, while doing his parliamentary work. [….] He has therefore always played a prominent role in the debates of the Senate on foreign policy issues.”

The period ahead will show how valid Otto von Habsburg’s opinion of 12 years ago is when it comes to proving his foreign policy aptitude as President Biden.

Hall GARDNER, Professor at the American University of Paris

The intention to participate can be indicated at the link below. The organizers will e-mail you the information you need to attend the conference.