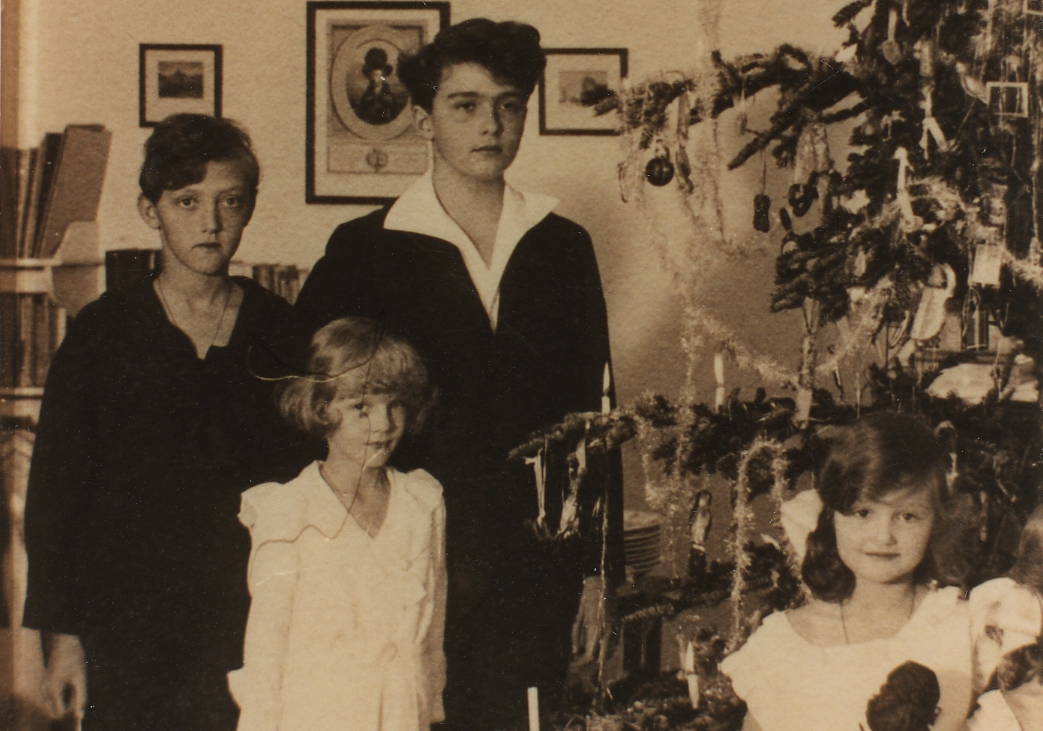 The photograph was taken on Christmas 1925 in the small coastal Basque town of Lequeitio. From 1922, Queen Zita lived here for seven years with her seven children. Young Otto and his siblings, who had lost their father three years earlier due to the Spanish flu, were taught by Benedictine monks from Hungary under the motto of the order: Ora et labora. In the months before the Christmas captured in this photo, Father Jób Bánhegyi spoke to the heir to the throne about the importance of persistent prayer and work, teaching each subject in strict order, including the history of Hungarian literature, of which he was an expert.

There was once, I do believe, a sad lone man from Galilee,
Who, though thirty-three
Knew more than any Caesar, poet or sorcerer,
Whose tender words were stronger than any boastful infidel.

Throughout his long life, Otto von Habsburg testified that all intelligence and acquired knowledge only gained real meaning in the light of the Bethlehem stable. 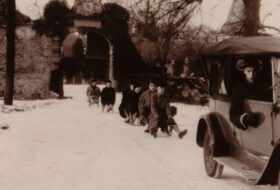 Listen to the first part of the podcast series of the Otto von Habsburg Foundation, in which Archduchess Walburga, the daughter and political heir of the late Crown Prince, was our guest. 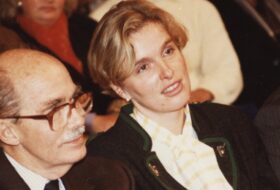