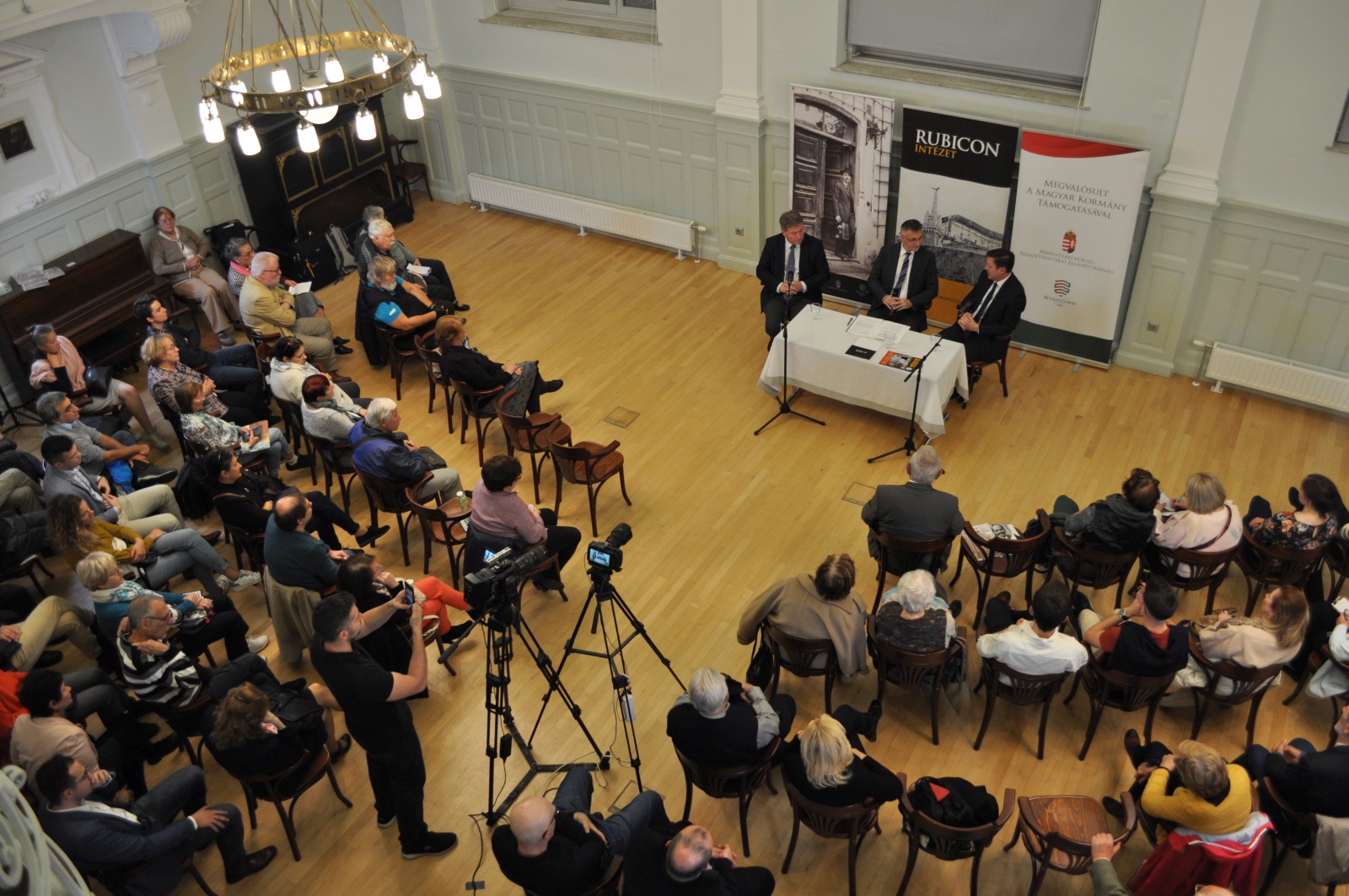 Gergely Prőhle and Gergely Fejérdy, Director and Deputy Director of our Foundation, answered questions from Gábor Péterfi, Research Fellow of the Rubicon Institute, about the work, historical significance and ideological influence of the last Hungarian Crown Prince.

You can watch the video of the discussion here:

“In the course of processing the archival sources, preserved for decades in the wooden chests of Codorniu, one of the oldest Spanish wineries, which arrived in Budapest in 2018, the Hungarian and world political events of the 20th century are given a new dimension. Data that previously seemed less emphasised or were unknown at the time are brought to light, and the scale of the network of connections that have been painstakingly built up over a lifetime is slowly being unravelled.
From Otto von Habsburg’s correspondence, speeches and manuscripts of his articles, the former heir to the throne’s intellectual greatness, his extraordinary work ethic, his political insight and the scope of his influence is revealed. On another level, the driving forces behind his principles and actions are his Christian faith and his commitment to Europe” – stated Gergely Prőhle.

The leaders of our Foundation told many more interesting stories about our namesake. The mosaics of his life presented during the evening encourage us, on the 110th anniversary of his birth, to recall – and, in the light of recent research findings, to rethink – the historical events in which he was involved. And also, to measure developments in the world around us against the benchmark of Otto von Habsburg’s political and public legacy, which is still relevant and exemplary today.

Gergely Fejérdy, Deputy Director of Research at our Foundation, has published a longer article on the life of Otto von Habsburg on the Rubicon Institute website, which can be read by clicking here.

More photos from the event:

The Otto von Habsburg Foundation was the guest of the Hungarian Parliamentary Prayer Group, chaired by Imre Vejkey MEP, on 22 November 2022, in the building of the Hungarian National Assembly. 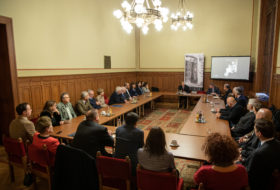 The future of Europe – The legacy of Otto von Habsburg

The Otto von Habsburg Foundation, the Embassy of Hungary in Vienna and the Archabbey of Pannonhalma are organising a joint conference on 24 November at the Hungarian Embassy in Vienna. 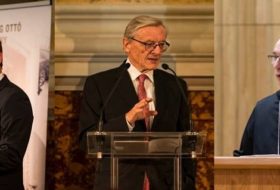