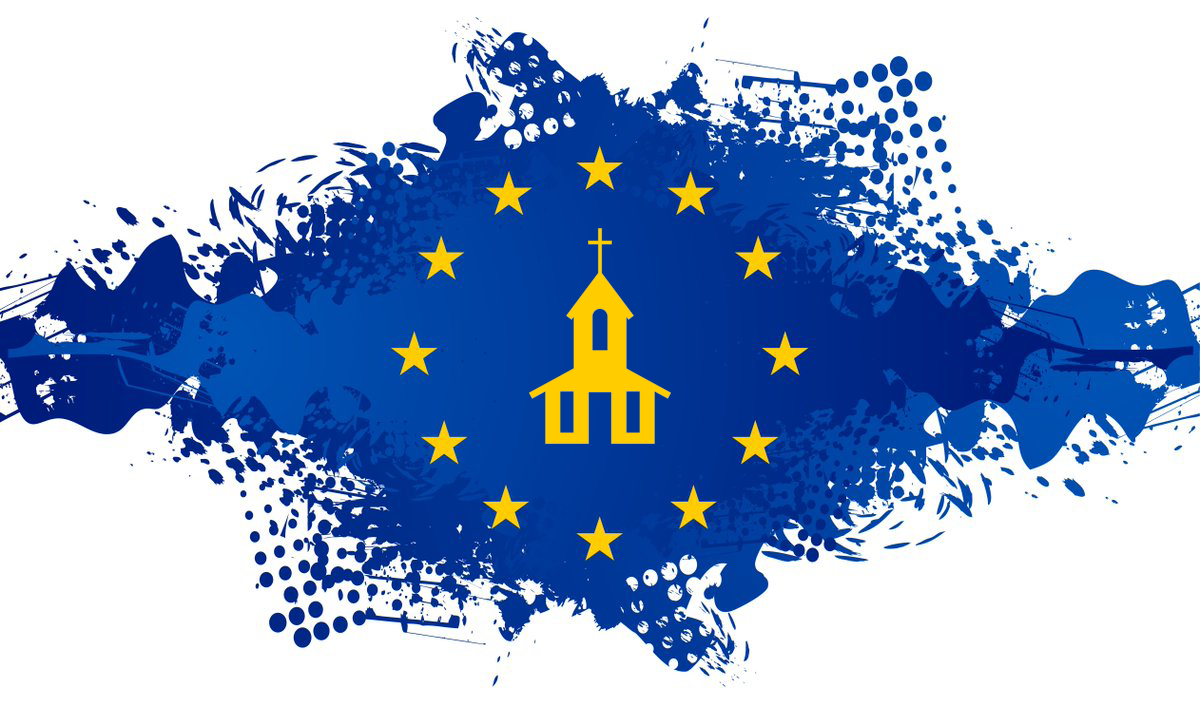 The recent discourse on the future of Europe cannot be without a dialogue on the fundamental values of the continent. It is therefore worth recalling the millennial Judeo-Christian tradition, but also taking into account how the ideas of the Enlightenment prevail and how the versatile phenomenon of modernization affects churches, denominations, political communities and European society as a whole. What does “Christian Europe” in today’s increasingly secular public life mean? Can it be a catch phrase in politics? What ideological, moral, and practical steps characterize the representatives of Christian Europe? How does the Holy See view the European debate on values? What are the similarities and differences in Christian politics in a modern, traditionally multicultural but fundamentally Protestant-majority welfare state, a Catholic-majority Central European country that has survived four decades of communist rule, and the homeland of laicism, France?

These are the main questions, among others, that the Otto von Habsburg Foundation seeks to cover in a conference organized jointly with the University of Public Service titled Christianity and policy space in the 21st century on 7th June, 2021 at 3pm as the first part of a conference series called Ideological fundamentals of Europe.

Cardinal Kurt Koch
Cardinal Koch studied theology in Munich and at the University of Lucerne, graduating in 1975 with a Doctor of Theology degree. He was ordained to the priesthood on 20 June 1982 receiving episcopal consecration as the Bishop of Basel in 1996 from John Paul II. Pope Benedict XVI announced the appointment of Koch as president of the Pontifical Council for Promoting Christian Unity on 1 July 2010. In 2013, Pope Francis named Cardinal Koch a Member of the Congregation for Catholic Education then a Member of the Congregation for Bishops. After ten years at the rank of cardinal deacon, he exercised his option to assume the rank of cardinal priest, which Pope Francis confirmed on 3 May 2021.

Katalin Novák
After studying law and economics in Szeged and Budapest, she was a student at the University of Nanterre and at the ENA and Sciences-Po in Paris. From 2001 she became an employee of the Ministry of Foreign Affairs, then of the Ministry of Human Resources, and from 2014 she held the position of the Secretary of State for Family and Youth Affairs. She has been the Vice-President of Fidesz since November 2017, and a Member of Parliament since 2018. From 1 October 2020 she is Minister for Family Affairs.

Dr. Jan Peter Balkenende
Dr. iur. Jan Peter Balkenende former Prime Minister of the Netherlands was elected to the House of Representatives as a representative of the then opposition Christian Democratic Concentration in 1998. In 2001, he became chairman and leader of the party. After winning the elections in 2002, under his leadership the first Balkenende government was formed. During his premiership, his cabinets were responsible for several major reforms to the education system, immigration laws and reducing the deficit following the financial crisis of 2008. He is the fourth longest-serving Prime Minister after World War II. Balkenende visited Hungary in 2005. He was inaugurated as an honorary doctor on the occasion of the 150th anniversary of the Károli Gáspár Reformed University.

Mgr. Matthieu Rougé
Métthieu Rougé studied theology in Paris and at the Université catholique de Louvain. Ordained to the priesthood on June 25, 1994, he was appointed private secretary to Cardinal Lustiger in 2000. From 2004 to 2012 he was pastor of members of the French parliament. Since 2013 he has been pastor of Saint-Ferdinand-des-Ternes. On June 5, 2018, Pope Francis appointed him Bishop of Nanterre. He is also a Canon of Honour of the Notre-Dame Cathedral of Paris, a member of the Catholic Academy of France, a member of the Convent of the Charles de Gaulle Foundation and a member of the Scientific Council of the Jean Marie Lustiger Institute. Many publications are associated with his name in the field of political theology, his father being a high government official and his mother a direct associate of French Foreign Minister Robert Schuman.

The conference will be held in Hungarian, English, French and German. Simultaneous interpretation will be provided.

Please indicate your participation by filling out the registration form below.

In connection with the 52nd International Eucharistic Congress to be held in Hungary in September 2021, it is worth recalling that the last heir to the Hungarian throne participated twice in this event of particular importance to the Catholic world. Otto von Habsburg first took part in the historically renowned Congress – first held in 1881 in Lille, France – in Barcelona in 1952 and then in Munich in 1960. 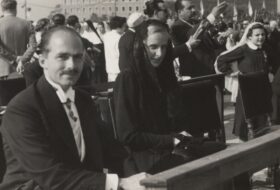 NO BRIDGE, BUT ABUTMENT! HONEST EAST-WEST DIALOGUE ON THE ROLE OF THE V4 IN EUROPE

130 people registered to our international conference “The Role of Visegrád Cooperation in Shaping the Future of Europe”, held on 11 May 2021. The importance of the topic and our speakers is shown by the fact that viewers from seven countries were present in the virtual space. 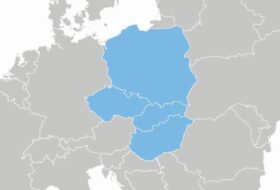