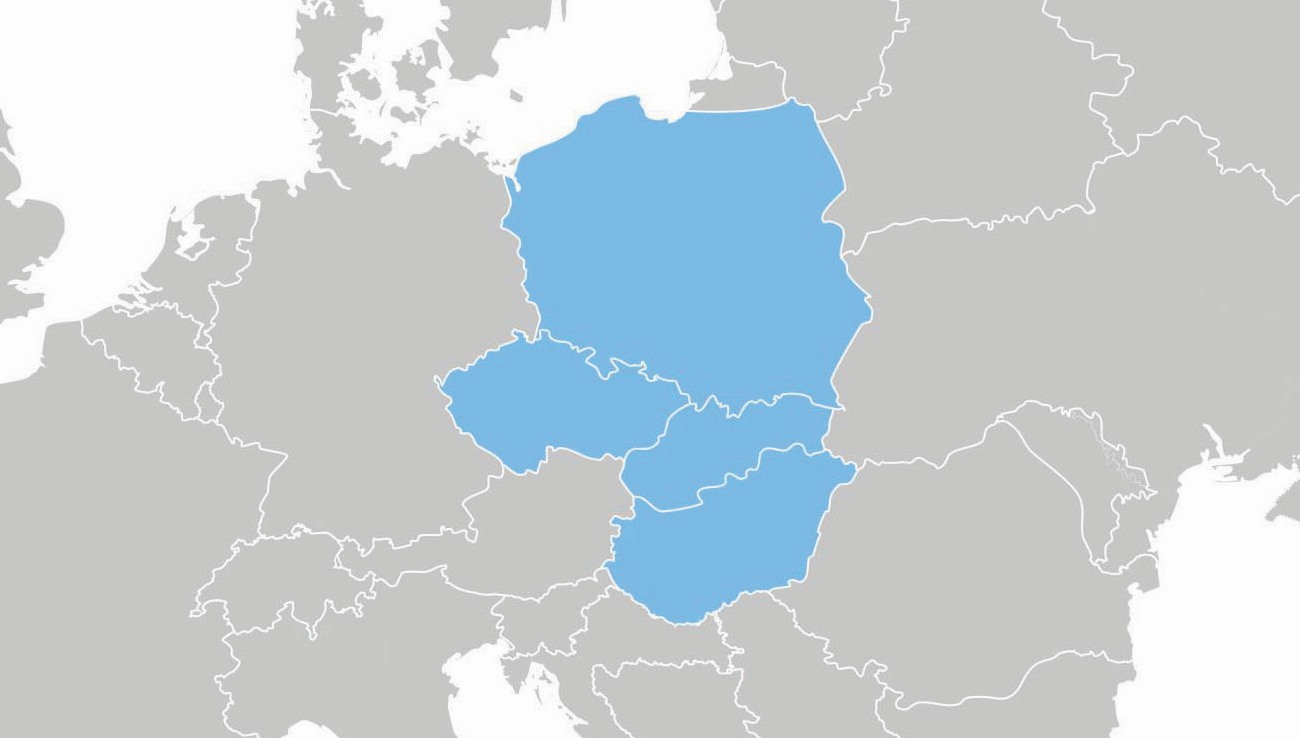 130 people registered to our international conference “The Role of Visegrád Cooperation in Shaping the Future of Europe”, held on 11 May 2021. The impact of the topic, the importance of the speakers and the advantages of the online format are shown by the fact that in addition to the Hungarian attendees, viewers from Poland, France, Germany, the United Kingdom, Spain and Bosnia and Herzegovina were also present in the virtual space. Following the presentations, there was a lively conversation between the invited speakers and the attendees.

After the introductory remarks by Gergely Prőhle, Director of the Otto von Habsburg Foundation and the Institute of Strategic Studies at the University of Public Service, Ambassador Edit Szilágyiné Bátorfi, Managing Director of the International Visegrád Fund, opened the conference. We heard a presentation by former French Foreign Minister Hubert Védrine, MEP Jerzy Buzek, former Prime Minister of Poland, former President of the European Parliament, and János Martonyi, former Foreign Minister of Hungary.

GERGELY PRŐHLE emphasized that the member states of the Visegrád Cooperation had been forming an alliance for 30 years with the aim of helping each other to become part of the Euro-Atlantic integration as soon as possible. Despite the many turning points of the cooperation over the last three decades, the importance of the four Member States in the European Union has grown significantly in the past few years. Director Prőhle also pointed out that the date of the conference is intentionally so close to the anniversary of Europe Day (9 May) as European Judeo-Christian culture connects the eastern and western parts of Europe, even though there are certain issues they view differently today. He added that “if Otto von Habsburg, as a Member of the European Parliament, put his trust in this during the Cold War, then perhaps we have no reason to be pusillanimous.”

Ambassador EDIT SZILÁGYINÉ BÁTORFI, Managing Director of the International Visegrád Fund, emphasized that without the V4, the reunification of Europe would not have taken place and that the Visegrád Member States have a key role to play in shaping a common European future. The Visegrád Fund seeks to strengthen the internal cohesion of the member states, to familiarize with each other’s culture and inner structure, and at the same time seeks to promote the connection of the V4s to other EU member states. The cooperation between scientific workshops, non-governmental organizations and art groups helps to create the fabric that connects the region and the continent beyond political intentions and economic interests.

In his presentation, HUBERT VÉDRINE, former French Foreign Minister, put the relationship of Europe and the V4 in a world political context. With regard to the relations with Russia or China he emphasized that great caution and a differentiated approach were recommended in both cases. In the language of politics, this means avoiding excessive confrontation of the two Eastern powers vis-à-vis Western, transatlantic forces. He emphasized that the perspective of French experts and diplomats is radically different from that of French citizens. According to Védrine’s experience, the French are “not enthusiastic” about the ​​European idea, in fact, rather sceptical, and above all “like to focus on themselves, so most of them have no information about which political forces are in control of Europe today”. Yet Europe should be able to meet its important “strategic-coordination, awareness-raising” vocation. The former foreign minister quoted Tocqueville as saying that democracies deal with problems in a hysterical way, and accordingly the majority of French citizens also project their views on domestic relations on the continent’s common affairs. Speaking about Central Europe, he said he had already initiated more than a hundred meetings in the region as an advisor to President Mitterrand, and he still firmly believes that Europe should take V4 cooperation much more seriously. Referring to the debate on immigration that divided European elites, he highlighted the importance of the civilization aspect, which is much more borne in mind in Central Europe than elsewhere. According to his view, the uncritical emphasis on humanitarian aspects should not be confused with the civilizational provisions of refugee law, which has rather objective aspects.

JERZY BUZEK, MEP, former Polish Prime Minister, recalled that the current V4 is certainly not the same as 10, 20 or 30 years ago, but the Central European states have centuries of experience in terms of integration. The politician drew attention to the fact that the open, cooperative foundations of the civil state, which originally marked the Visegrád countries, should be in the focus again. He sees this as the most feasible through grassroot civil society solutions. According to Buzek, the Visegrád countries are most closely related through three principles: first, the “escape from the East”, belonging to the Western values; secondly, solidarity, the common destiny undertaken. Finally, balancing particular and universal values ​​and interests, that is, so that the European interest does not override national interests – and vice versa.

At the beginning of his presentation, JÁNOS MARTONYI, the former Minister of Foreign Affairs of Hungary, stated that there is a Central European identity, but not as an independent sense of belonging, but as a component of European identity. To illustrate this, in view of his former colleague and friend present, he listed the most characteristic features of Central European identity in French: diversité, intensité, sensibilité, créativité, nervosité, névrose, mélancolie, pessimisme, angoisse/Angst, complexe d’infériorité, complexe de supériorité. Rhyming with Hubert Védrine’s self-ironic remarks, he emphasized that “our self-image often does not cover reality, we tend to think ourseves bigger than we actually are”, but we always “take the fight” to represent our values ​​and interests in situations that sometimes seem hopeless. Martonyi reminded that without Christianity we could not have kept our national identity. This connection plays a significant role in the development of our history.

According to the former Foreign Minister, the V4 member states, due to their geographical location, have an important role in integration, the common security policy and the maintenance of external trade relations. In regard to the latter, he mentioned the role of the Eastern and Southern Partnership. Martonyi said there was no debate among member states regarding the recognition of fundamental values, but highlighted the harmful role of the media in disseminating unsubstantiated claims. The politician stated that his conviction is that Central Europe would remain in the European Union, would not step out, but would help European construction, as the countries of the region are aware of the difference between differentiation and fragmentation. In this relation, he shared his views that V4 is a regional cooperation that is a fundamental building block of European integration and that more of this kind of cooperation would be needed in Europe. “Central Europe, including Hungary, is not a bridge between West and East, but an abutment, so it must be stable, because otherwise the bridge will fall,” he added.

Asked by the audience what role young people can play in the future of V4, Edit Szilágyiné Bátorfi answered that it is very important to preserve critical, differentiated thinking and to get to know the common basic values, each other’s language and culture as thoroughly as possible.

The conference is available in Hungarian, English, French and Polish below: 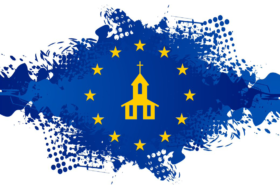 As Christmas approaches, we would like to draw your attenti 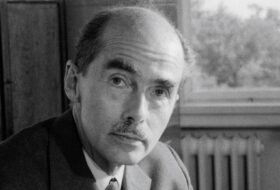