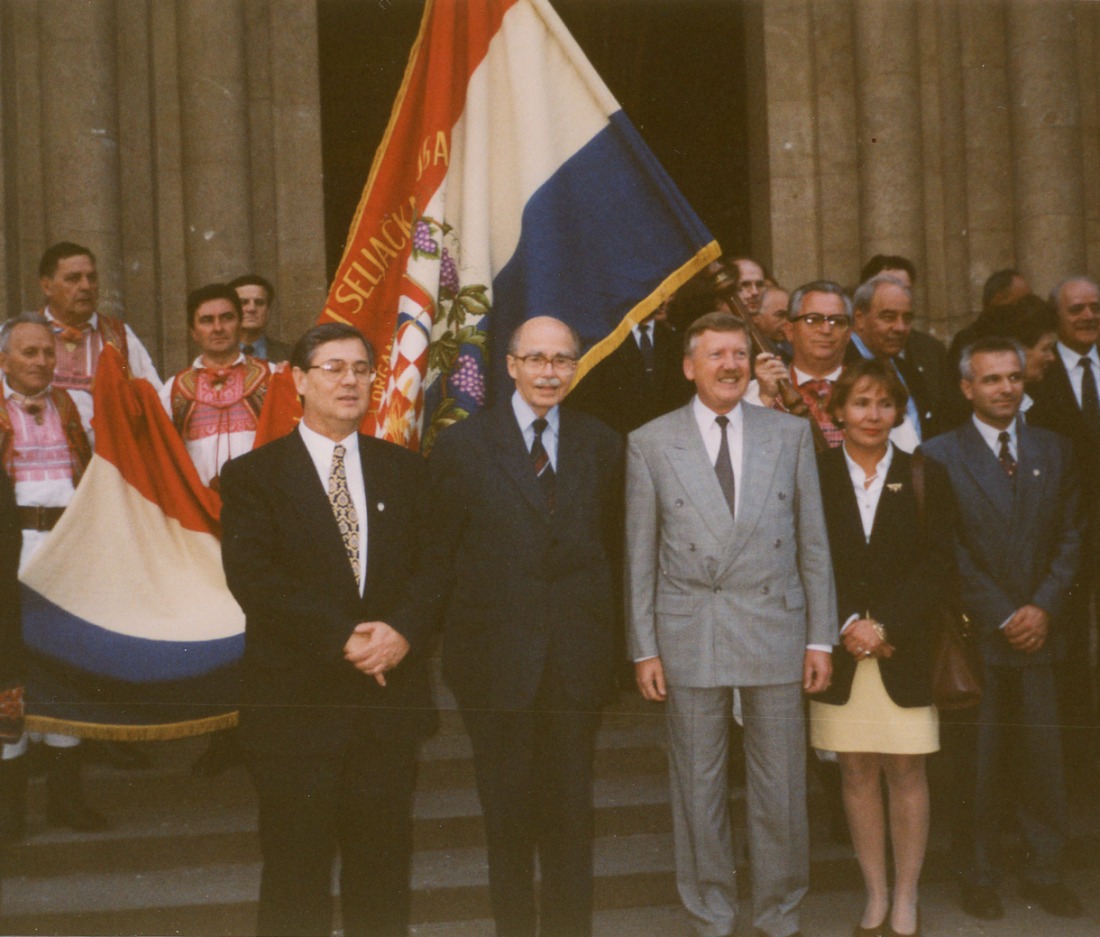 The Liszt Institute – Hungarian Cultural Centre Zagreb and the Otto von Habsburg Foundation are organizing an exhibition on the occasion of the 110th anniversary of the birth of Otto von Habsburg under the title:

„Europe is inconceivable without Croatia”

During his political career, Otto von Habsburg paid special attention to the countries that had formerly been part of the Habsburg Monarchy. He had a special relationship with Croatia, as he was the last heir to the throne, who learned Croatian from his tutors and followed the country’s fate closely from his youth. He was saddened to learn that the new geopolitical realities of Yalta had for some time removed Croatia  from the Central European community of which it had been an integral part for centuries. Thereafter, in the 1990s, during the turbulent period of the break-up of Yugoslavia, he consistently defended Croatia’s right to national self-determination and did much to secure the country’s international diplomatic recognition. After the establishment of independent statehood of Croatian, Otto von Habsburg also played a major role in promoting the country’s accession to the European Union.

17.20 Presentations about the historical and political heritage of Otto von Habsburg

18.00 Opening of the exhibition

This conference and exhibit organised jointly by the Historical Archives of the European Union and the Otto von Habsburg Foundation aims to commemorate the political activities of Otto von Habsburg and to discuss the relevance of his thoughts and ideas. 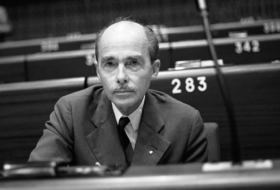 An exhibition on the life of the last Habsburg heir to the throne launches the series of events on the 110th anniversary of the birth of Otto von Habsburg. 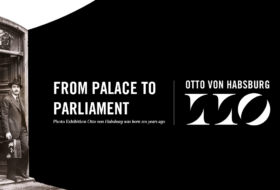