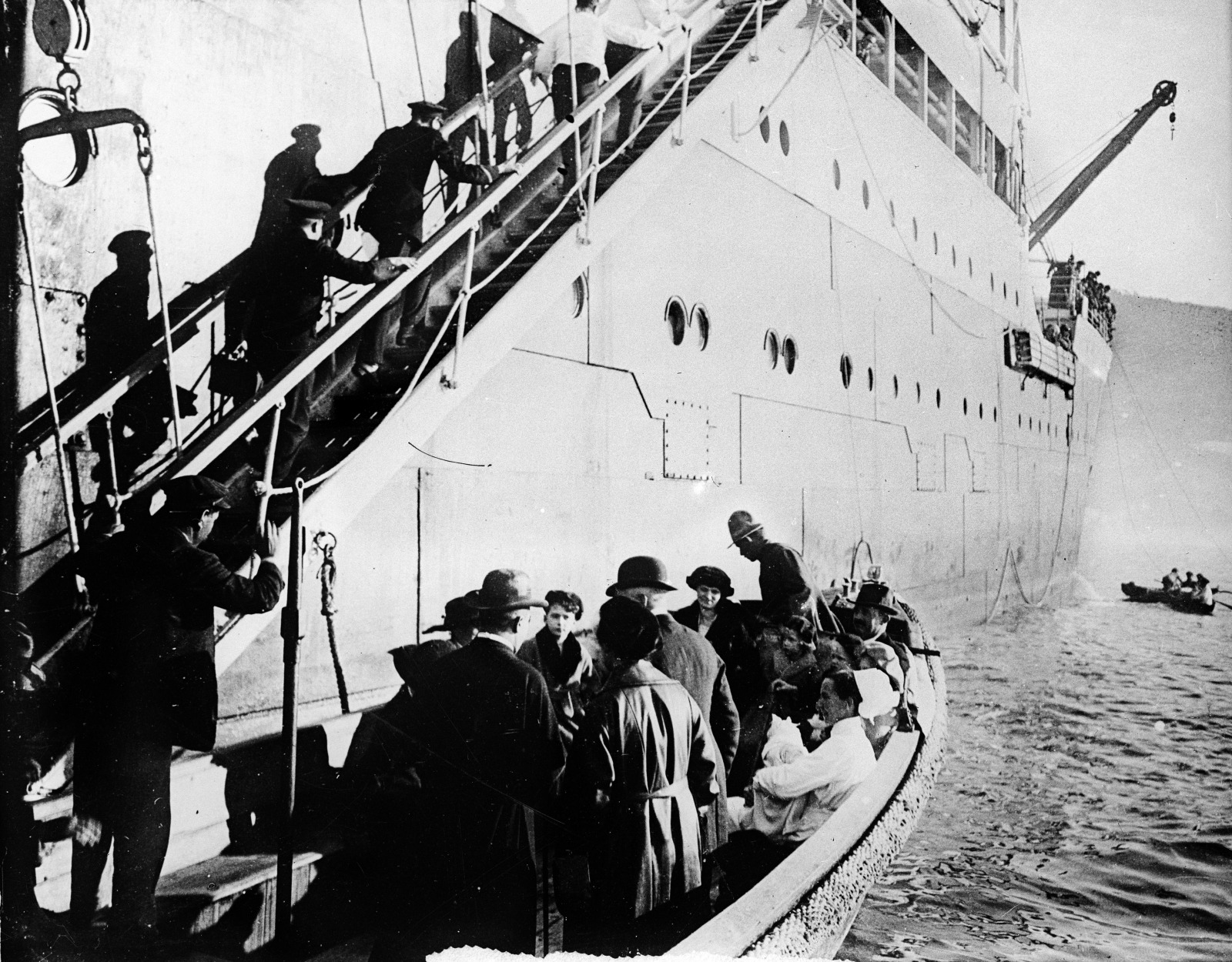 The Otto von Habsburg Foundation and the Royal Palace of Gödöllő
cordially invite you to their upcoming event:

100 years have passed since the death of Charles von Habsburg, but the person and historical significance of the last Austrian Emperor and King of Hungary is still a matter of public interest.

To mark the anniversary, the Otto von Habsburg Foundation is organising an exhibition on the monarch’s last months in exile in Madeira, and will also launch a book of essays entitled Good Will and Misfortune as well as a book entitled Exiled in Madeira, which commemorates thelife of Charles and his family on the island.

Gábor Ujváry, Head of Institute of VERITAS Research Institute for History and Archives

Miguel Albuquerque, President of the Regional Government of Madeira

19.40 Opening of the exhibition

Miguel Albuquerque, President of the Regional Government of Madeira

The music will be presented by the Accord Quartet, who will perform Joseph Haydn’s String Quartet in E-Flat Major, Op. 20 No. 1. The event will be held in Hungarian and English, with simultaneous interpretation provided.

Please register for our event by completing the form below:

On 16 October 2022, an exhibition commemorating Count Antal Sigray – the “politician of honour” – was officially opened in Ivánc, in the county of Vas. The life of Count Sigray is connected in many ways to Austrian Emperor and Hungarian King Charles von Habsburg and his son Otto von Habsburg. 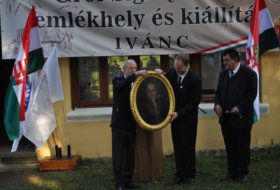 As part of the Lónyay 200 memorial year, the Tuzsér Municipality Public Foundation organised a conference and book presentation in Bodrogolaszi on the historical relations between the Habsburg and the Lónyay families. 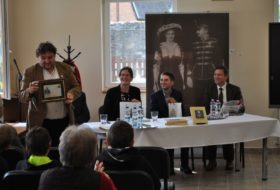