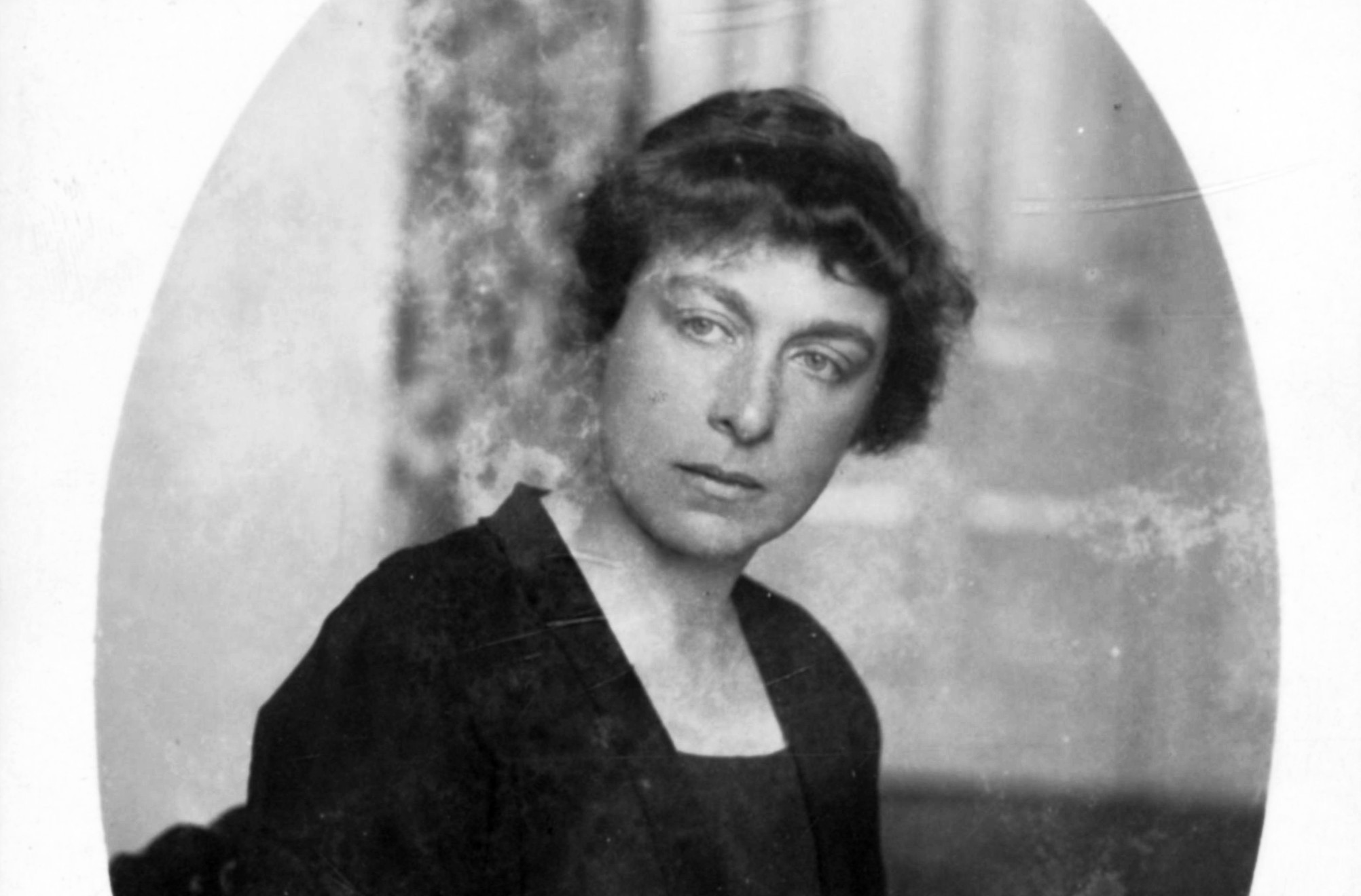 103 years ago, in the tumultuous days of November 1918, Charles, the last Habsburg ruler, was forced to relinquish power, ending not only the history of the monarchy but also a chapter in the life of the imperial family. There was only one thing that was certain: the affairs of the state would continue without them. Emperor Charles’s and Empress Zita’s sense of duty and mission had become obsolete, and their plans and goals had dashed. Their presence in Schönbrunn would have been anachronistic if they were still there on 12 November at the turning point in the proclamation of the Republic of Austria. It is understandable, therefore, that the day before the historic event, on the afternoon of 11 November, they left the palace and settled in the family castle of Eckartsau.

A chain of dramatic incidents has led to this, including the news of the revolutionary events that induced the evacuation of the children of the imperial couple at the end of October from the castle of Gödöllő back to Vienna, to the hoped-for safety. However, a new era began in the life of the family marked by insecurity and the pursuit of a new path. The audio recording below testifies to the intertwining of history and privacy: the educator of the imperial children, “Countess von Korff” i.e., Countess Marie-Therese Korff of Schmising-Kerssenbrock, tells of the escape that Otto von Habsburg, who was not quite six years old at the time, and his siblings had to go through as young children. She talks about the stations of exile, Charles and Zita, the attempted coups and much more. From the 1970-interview one may learn many details about the last days of the monarchy, the royal family, and the moments of their life until the passing of Charles in Madeira in 1922.

Below we publish this digitized audio material from the audio-visual collection of the Otto von Habsburg Foundation, its written form in German and its translation in Hungarian.

Fifty years ago, on Monday, November 9, 1970, Charles de Gaulle, the French President, died at his home in Colombey-les-Deux-Églises. The news of his death shook many of his admirers, including Otto von Habsburg, who was just in Paris at the invitation of President Georges Pompidou. 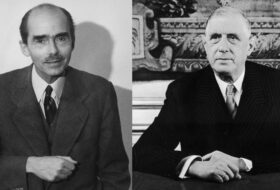