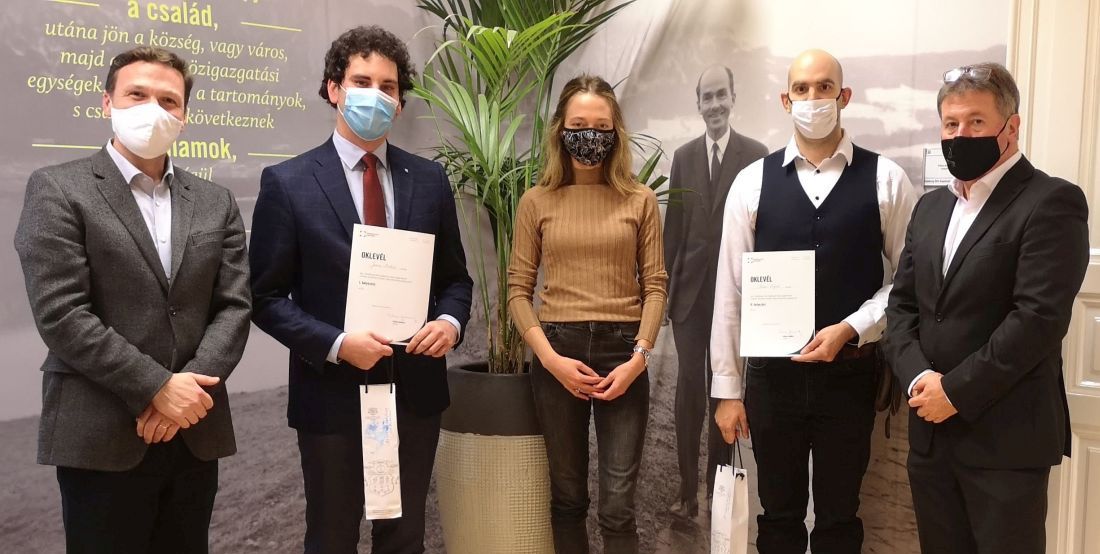 Lőrinc Szabó’s poem “My Homeland, Christian Europe” written in 1923 gave the motto of the Otto von Habsburg Foundation’s scientific competition announced in the spring of 2020. The aim of the competition was to support works that encourage thinking together about the historical significance of the former Crown Prince, the intellectual heritage of the former Member of the European Parliament, his view on the European way of life and the role of Christian values in Europe.

Based on the decision of the jury chaired by Máté Botos, associate professor and historian-political scientist, the first place was awarded to András Jancsó and the second place to Árpád Bebes.

During the award ceremony, Director Gergely Prőhle emphasized that despite the fact that the epidemic hindered the research, several people prepared works related to Otto von Habsburg’s oeuvre and heritage. The Director was also pleased by the commitment of the younger generation to intellectual values.

While we would like to thank everyone, who submitted their entries for the competition, we would like to congratulate the first-place winner for his study entitled “As a Catholic for Democracy”.

His work covers a timely and important topic by presenting the work of one of the interesting figures of 20th century Catholic thinking, Ernst-Wolfgang Böckerdörfe.