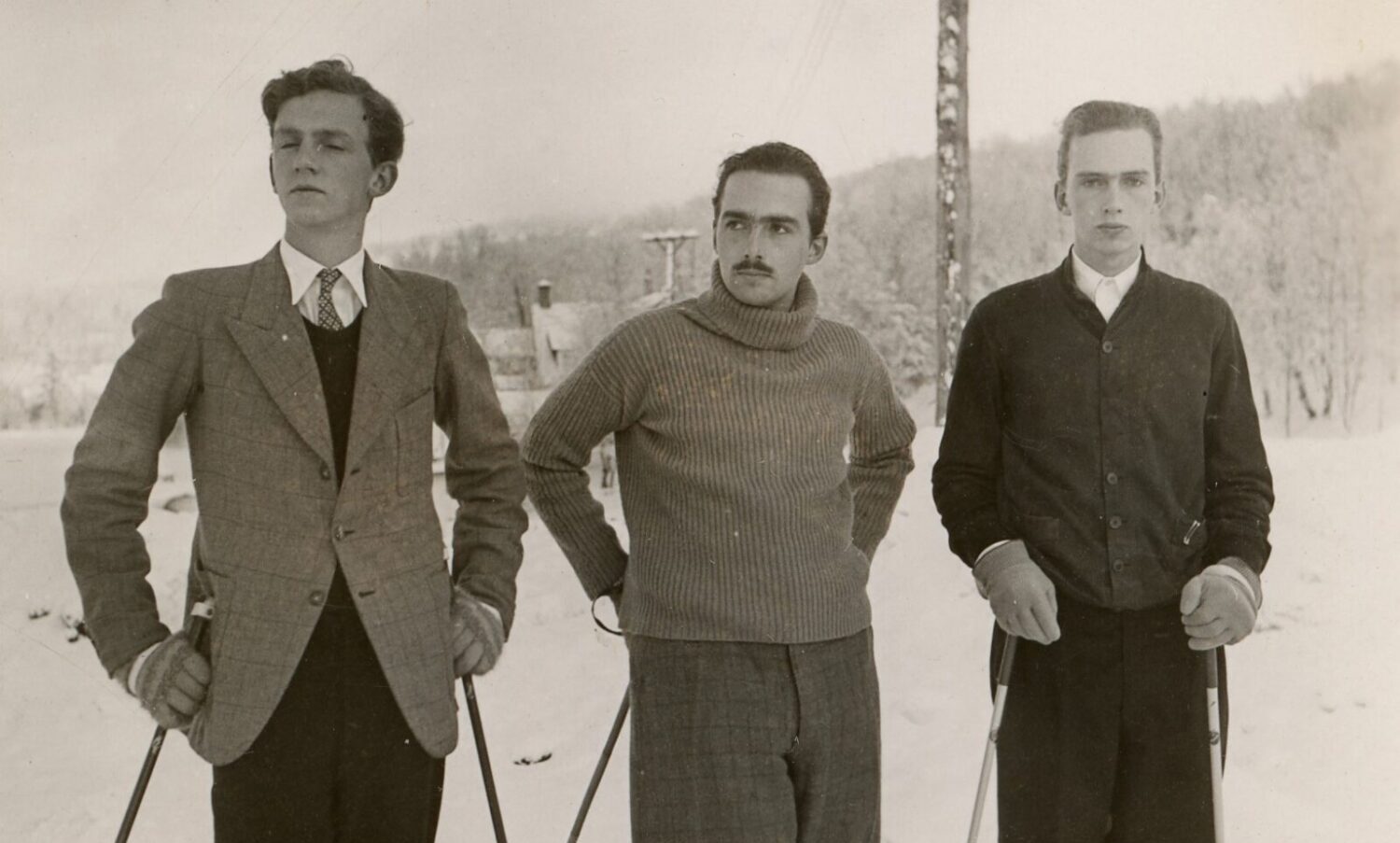 Otto von Habsburg writes about the important role of the media in the promotion of amateur sports in his article entitled “Sport is in Danger” published in Kanadai Magyarság on October 31, 1998. The Crown Prince, who followed the principle of “healthy soul in a healthy body”, found delight in various forms of physical activity, which is best supported by the photo from the Otto von Habsburg Foundation’s collection showing Otto and his two brothers, Rudolf and Charles Lewis on skis. The picture was taken 80 years ago, in 1941, presumably in the United States, but it could have been taken either in the Börzsöny or in the Mátra, since by the 1940s snow sports, including downhill skiing or alpine skiing, had been quite successful in Hungary.

In the book Lehet-e sízni a Kárpátok alatt? (Is it possible to ski under the Carpathians?) Géza Jeszenszky and Ákos Neidenbach write that the first experiment with the use of skis in Hungary was in the late 1800s.

István Chernelházi Chernel, the head of the Hungarian Ornithological Institute, became acquainted with the sport during an ornithological trip to Norway, and in February 1893 he first wrote about the usefulness of what he called a “foot slider” with the use of which “tourists and hikers can easily get to places they can hardly go otherwise in winter.” In 1896, Chernelházi Chernel also published the “Handbook of Skiing”, the first book written about skiing in Hungarian. After that, skiing conquered Hungary very quickly among winter sports’ enthusiasts. So much so that 111 years ago, in February 1910, the first national championship was held in the Tatra Mountains. In the competition Austrian and Hungarian athletes from the Monarchy took part, they competed side-by-side. The Hungarian Ski Association was founded in 1913 and has been a member of the International Ski Association since 1914.

The development of Hungarian skiing was marked by the peace that ended the First World War, then the mild weather for several years, the economic crisis of the twenties, the destruction of the Second World War after a brief upheaval, and socialism, which saw skiing as the “aristocrat’s” hobby of the old world. challenged him. The resurgence of skiing was due on the one hand to the revitalization of the Hungarian ski resorts, which were built in the early 20th century, and on the other hand to the press, which, after the political easing of the 1960s, slowly began to re-promote recreational skiing.

According to Otto von Habsburg, competitive sports in many cases result in an overworked state, while the enjoyment of sports, even on an amateur level, is much more important, as “it is wise to (…) make good use of our growing leisure time provided by our economic progress.”

As a result of the coronavirus, team sports are not allowed according to the regulations, but we can make good use of our growing leisure time and visit the resorts at Mátraszentistván, Eplény or Visegrád as long as the weather allows, to take part in this beautiful snowy sport wisely.

King’s coup from a child’s point of view

One hundred years ago Charles IV, the last Hungarian king, 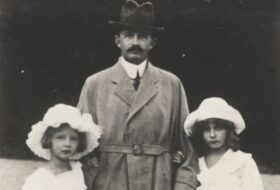 The photo was taken of Otto von Habsburg at Christmas 1956