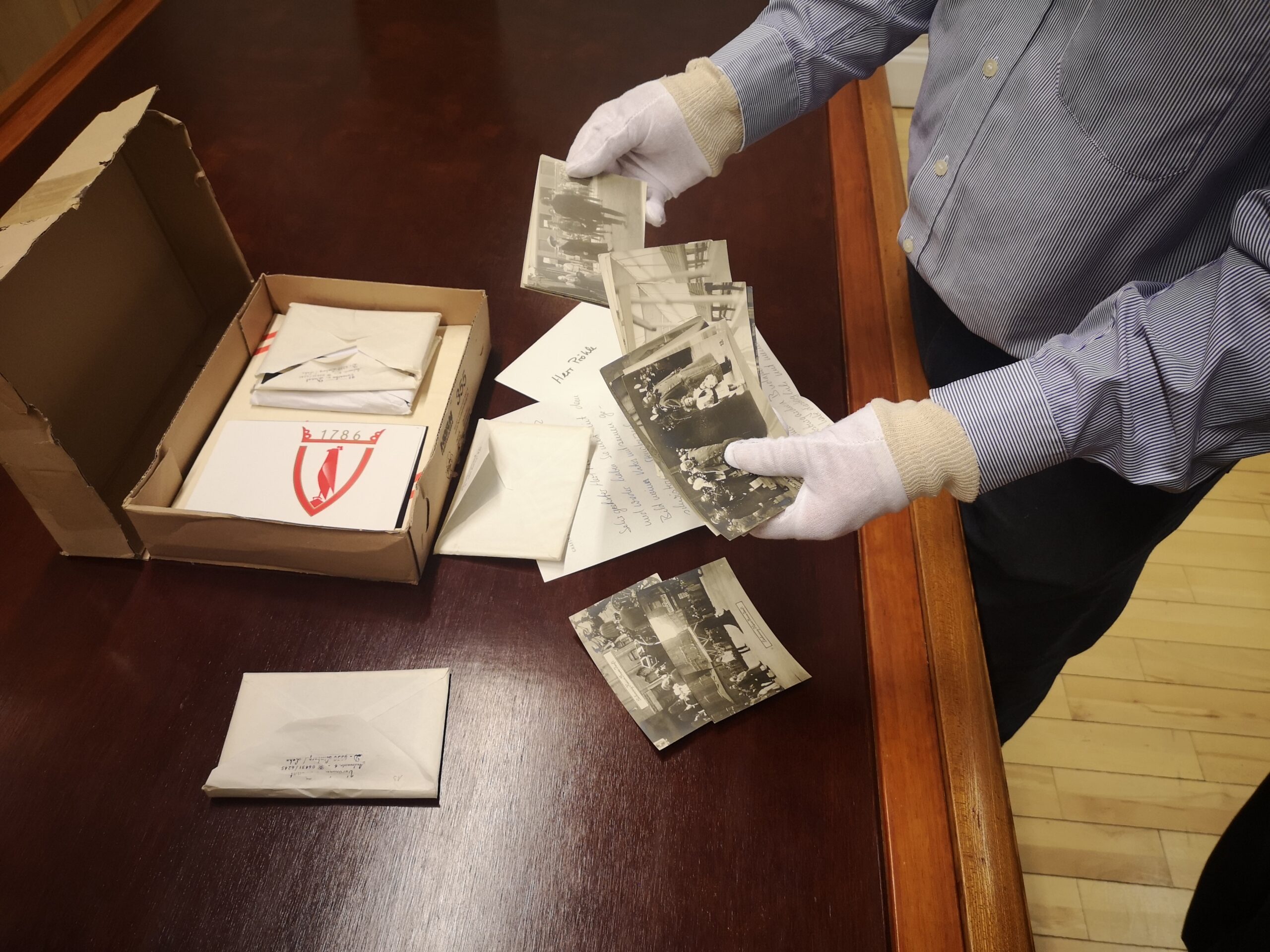 Andrea von Habsburg, Countess of Neipperg and eldest child of Otto von Habsburg, in response to the Foundation’s Christmas greetings and as a gift for the new year, has put together a small collection of precious items from her own family archive, which she thought should be part of our collection.
The special family photos and documents cover the last years of Emperor Charles IV, who died a hundred years ago, and the childhood and youth of Otto von Habsburg and his siblings.
In preparation for the anniversary of the death of the last Hungarian king and the 110th anniversary of the birth of our namesake, Archduchess Andrea’s consignment is both academically useful and topical. The processing of the collection has already begun.

“Addressing depends on how someone wants to address you. I’ve been through it all, so it matters less to me. I have many titles, but I don’t use them now because I have other things to do” – wrote Otto von Habsburg in a letter of reply dated 29 April 1996. He was responding to questions from a 16-year-old high school student, which were then published in the form of an interview in the local high school newspaper. 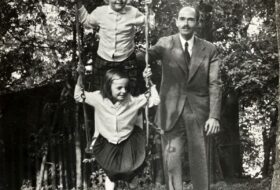 In search of the last emperor in Vienna

In preparation for the 100th anniversary of the death of Otto von Habsburg’s father, Charles I, the last Austrian Emperor and King of Hungary (as Charles IV), three of our Foundation’s colleagues, Szilveszter Dékány, Bence Kocsev and Gergely István Szűts, conducted a short research in the public collections of Vienna. 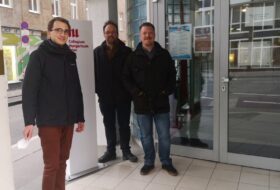