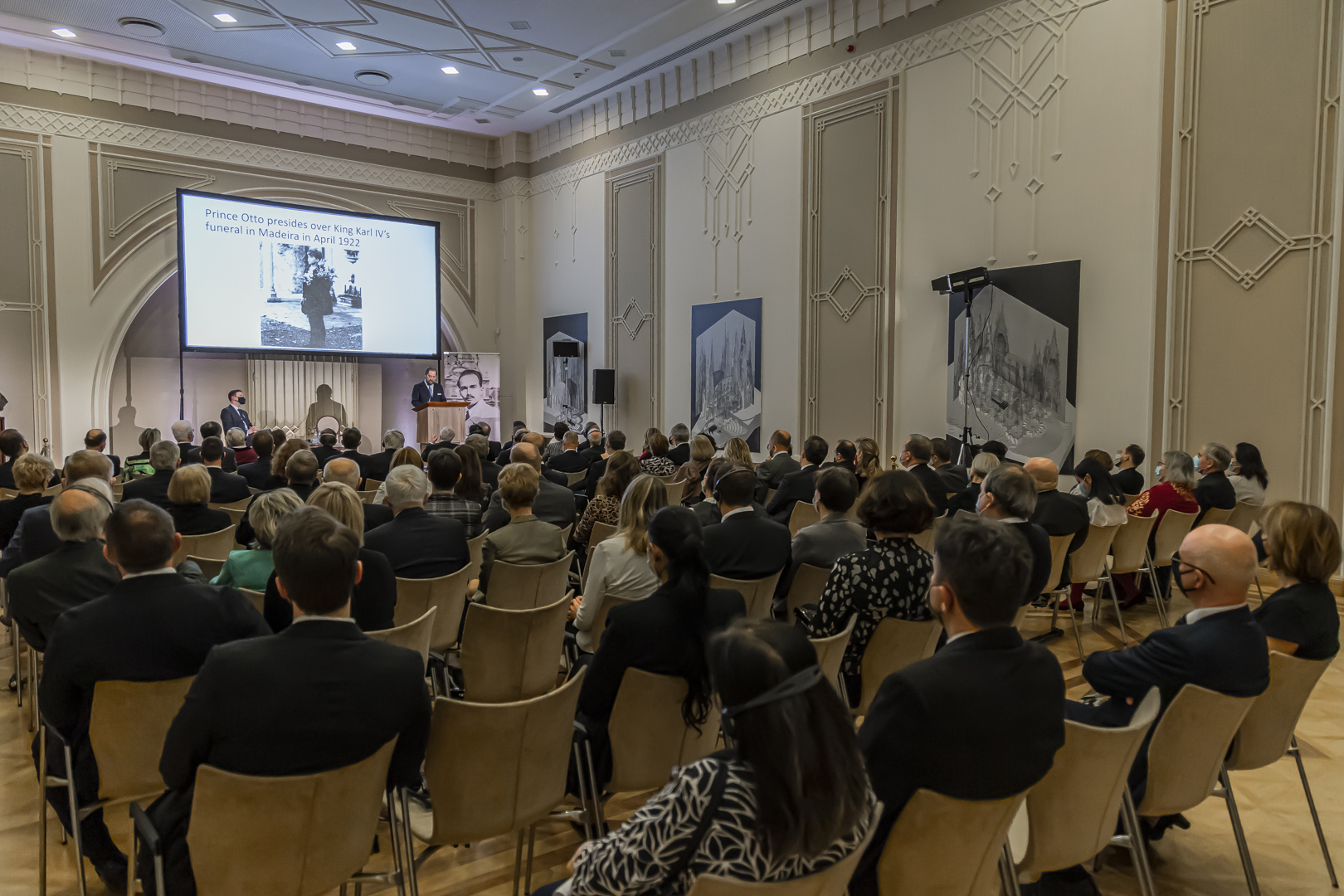 Since 2019, the Otto von Habsburg Foundation has been recalling the intellectual heritage of its namesake with representatives of Hungarian and European public life and distinguished lecturers from all over the world. After previously having former Austrian Chancellor Wolfgang Schüssel and former French Minister Alain Lamassoure as guests at our event, this year we invited former Spanish Minister Íñigo Méndez de Vigo and historian Ramón Pérez-Maura as main speakers. The former had a close relationship and worked on many important European issues with Otto von Habsburg, about whose life the latter published a remarkable monograph in 1997.

In his lecture, Pérez-Maura spoke about how Otto von Habsburg was welcomed in Spain. Afterwards, Deputy Director of our Foundation, Gergely Fejérdy gave a lecture about the history of the Otto Dinners between the two world wars recalling the roots of the tradition we revived two years ago.

The main guest of the evening, Íñigo Méndez de Vigo, was introduced by Enikő Győri MEP, former ambassador of Hungary to Madrid. Méndez de Vigo, who had previously been a Member of the European Parliament for 19 years and had worked in the same political group with Otto von Habsburg, gave a welcome speech on the unity of Europe, the importance of European culture and included anecdotes about his relationship with our namesake as well. The event was attended by members of the Habsburg family, leaders of national public collections, members of the Hungarian and European public life and culture, as well as many members of the Hungarian diplomatic corps and friends of the Foundation.

Are we ready for artificial intelligence? – Report from the Image and Research Conference

A professional conference for photographic and audiovisual archivists called the Image and Research Conference (Antoni Varés Conference) was held in Girona, Spain, from 16 to 19 November 2022. From photo restoration, digitisation issues and 3D modelling of the photograph as an artefact to the use of artificial intelligence in collections, the participants discussed issues in a wide range of fields. 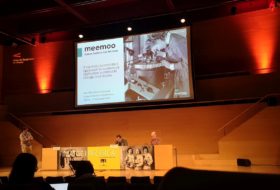 On the 110th anniversary of his birth, we pay tribute to our Foundation’s namesake. We commemorate his rich career and wide-ranging activities with a multilingual Curriculum Vitae, which he wrote himself in the late 1980s. 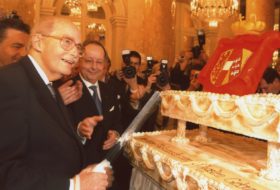