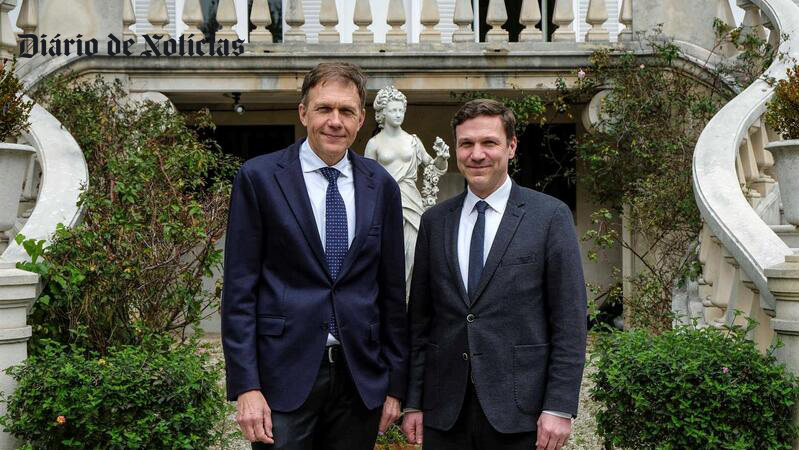 The article, published in the Portuguese daily newspaper Diario di Noticias, is a result of a meeting organised by Miklós Halmai, Ambassador of Hungary in Lisbon, and Johannes Christoph Meran, Ambassador of Austria. (The latter, incidentally, is related to the last Hungarian monarch, being the great-grandson of Archduke John, the younger brother of Francis I, Emperor of Austria.) The interview was compiled from a conversation at the Embassy of Hungary in Lisbon, and was published in the Easter issue of the newspaper founded in 1864, under the title “Otto saw the European Union as being to some extent the legacy of the Habsburg monarchy”.

From the discussion with the participants of the international conference held at the Portuguese Catholic University in Lisbon on 24 March 2022, including historians and the Deputy Director of our Foundation, the following topics were highlighted: why and how did the last monarch of the Austro-Hungarian Empire end up on Madeira?; what role did the Habsburg family play in the political processes in Austria and Hungary after World War I?; was Otto von Habsburg preparing for the duties of a monarch?; how did the former heir to the throne relate to Europe and the events that shaped the history of the 20th century?

The interview is an example of the press coverage which, on the occasion of the centenary of the death of the last Hungarian King and Austrian Emperor, also draws attention to the legacy of his son, Otto von Habsburg. 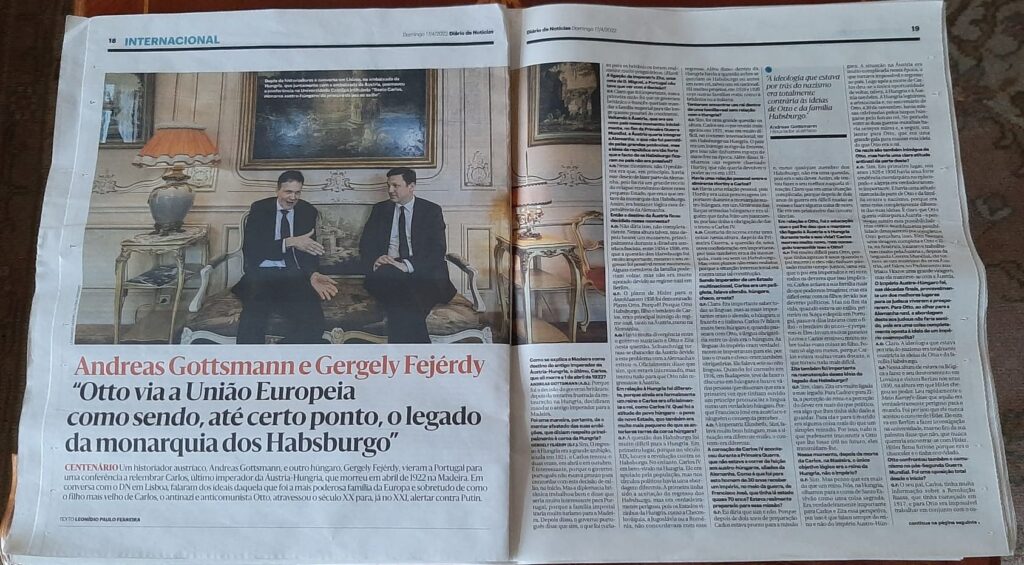 On 25 March 2022, a commemorative conference entitled “Goodwill and Misfortune” took place at the Royal Palace of Gödöllő, organised by the Otto von Habsburg Foundation in cooperation with the VERITAS Research Institute for History and Archives on the occasion of the 100th anniversary of the death of the last King and Emperor, Charles von Habsburg. 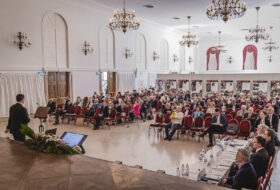 The Embassy of Hungary in Lisbon, the Universidade Católica Portuguesa and the Austrian Embassy in Lisbon organised a conference in memory of Blessed Charles IV, who died in exile in Madeira on 1 April 1922. Gergely Fejérdy, Deputy Director of the Otto von Habsburg Foundation, also gave a lecture on the occasion of the centenary. 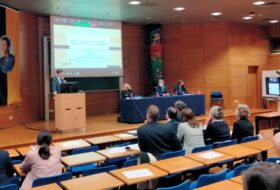