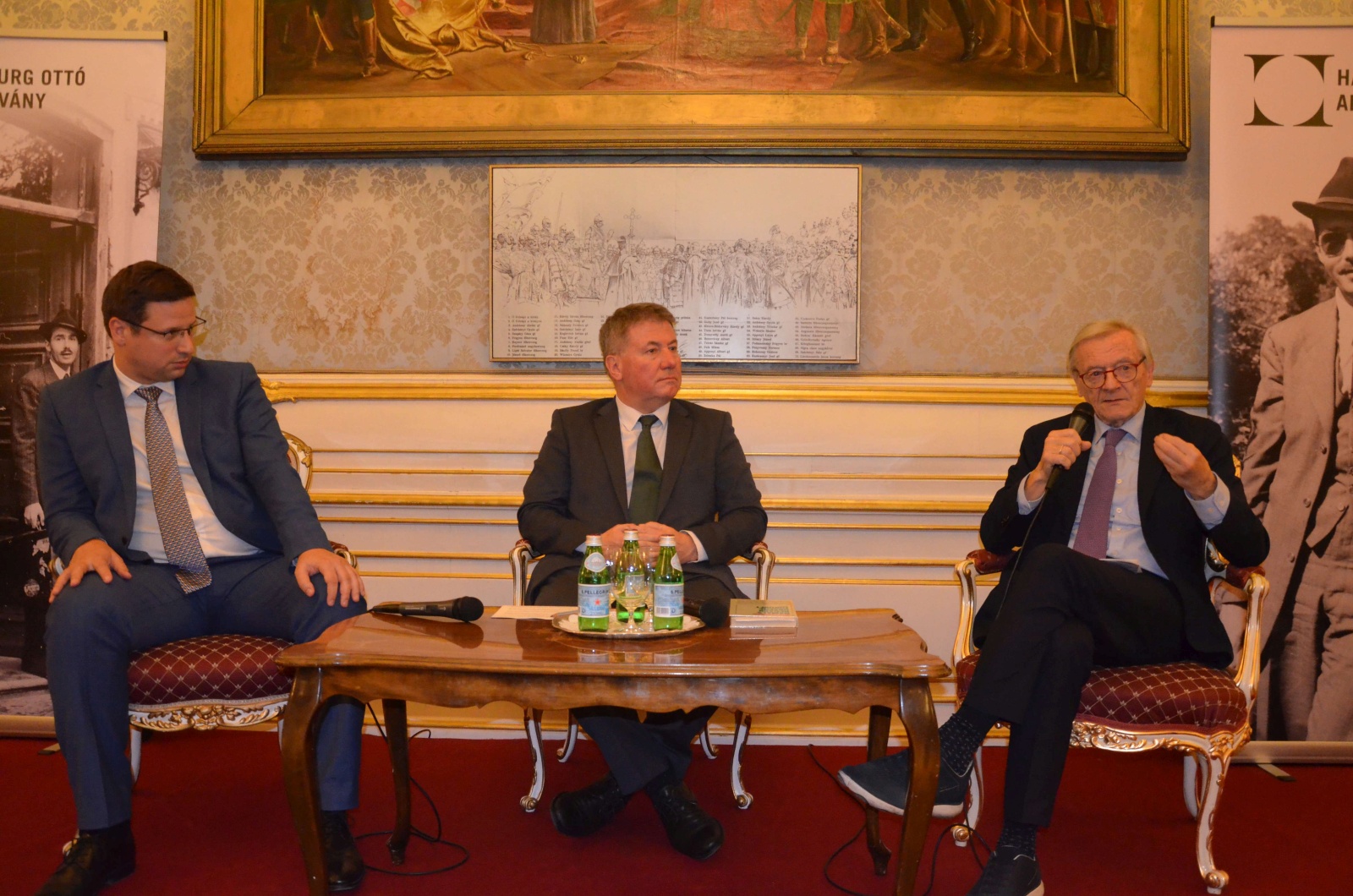 This year is, without a doubt, one of the most pivotal in Europe’s recent history. Nevertheless, the current difficulties are not without precedent and recognising this also provides an opportunity to learn from past experiences. Otto von Habsburg, who was born 110 years ago, lived through many periods of crisis during his long life; however, his optimism, deep religious faith, political insight and ingenuity sustained him through the most challenging times, and his far-sighted political thinking and commitment to Europe have many lessons for posterity. These inspired the conference organisers, the Otto von Habsburg Foundation, the Embassy of Hungary in Vienna and the Archabbey of Pannonhalma to recall aspects of Otto von Habsburg’s intellectual heritage at the event in Vienna that could be valuable and relevant to today’s political actions. Therefore, the event was not solely a commemoration but also an opportunity to reflect on the current situation in Europe.

After the welcoming addresses by Andor Nagy, Ambassador of Austria to Vienna; István Radda, former President of the Round Table of Hungarian Organisations in Austria and Gergely Prőhle, Director of the Otto von Habsburg Foundation; Cirill Hortobágyi OSB, Archbishop of Pannonhalma, took the podium and emphasised in his speech that, like Saint Martin, Otto von Habsburg’s legacy is particularly significant because it inspires future generations to think, act and create. At the end of his speech, the head of the monastic community was delighted to announce that a memorial in honour of the last Austro-Hungarian heir to the throne and Benedictine student would soon be dedicated in Pannonhalma.

In the widely attended panel discussion at the conference, former Austrian Chancellor Wolfgang Schüssel; Gergely Gulyás, Hungarian Minister in charge of the Prime Minister’s Office; and Gergely Prőhle recalled the intellectual heritage of Otto von Habsburg and discussed the relevance of his vision of Europe today, and how the realpolitik-minded Otto von Habsburg would have perceived the current world political situation, especially the war in Ukraine.

During the discussion, the former leading politician of the Austrian People’s Party pointed out, among other things, the importance of subsidiarity as a key principle of political and social order and recalled that Otto von Habsburg was also an advocate of a European integration that does not seek to create a homogeneous empire, but one that recognises national sovereignties arising from different historical experiences and applies the principle of subsidiarity for the common good. However, in addition to the need for decentralisation, he also pointed to areas (security policy, global economic challenges, environmental protection) where he believed joint EU action was needed and where, in his view, Otto von Habsburg would have encouraged collective efforts.

The Minister said that in the 27-member European Union, it is natural that the member states see certain issues differently due to their different national experiences and histories; however, it is crucial that the European Union as an alliance remains a functioning and potent player in world politics. Consequently, finding a modus vivendi between the sovereignist and federalist positions would be necessary, resulting in a community policy that goes beyond ideological debates and concentrates on harmonising divergent positions.

On the war in Ukraine, the former chancellor said that Austria’s military neutrality should remain beyond discussion but should not be accompanied by a lack of clear political support. At the same time, he admitted that he had also been deceived by the Russian President and was severely disappointed in his approach to Russian policy. In presenting Hungary’s position, the Prime Minister also pointed out that since the outbreak of the war in February, Hungary was carrying out the largest humanitarian operation in its history, which should leave no doubt about the country’s clear commitment.

The Otto von Habsburg Foundation and the Collegium Hungaricum in Vienna recalled some important moments of Otto von Habsburg’s exceptional career with a conference and exhibition on 24 January 2023, paying special attention to the role of the former heir to the throne in the political transformations of Central Europe. 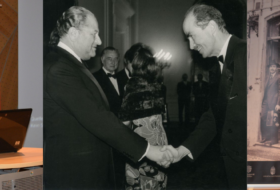 On 23 January, on the Day of Hungarian Culture, our Foundation presented its collection and launched its online platform at a start-of-year event, making the legacy of the last Hungarian heir to the throne accessible for research. The collection’s backbone is Otto von Habsburg’s written legacy; however, a significant part of the documentation is his unique collection of photographs and several hours of film footage, which are now available on our website, along with the continuously expanding content of the online database. 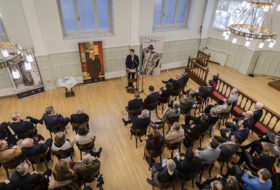