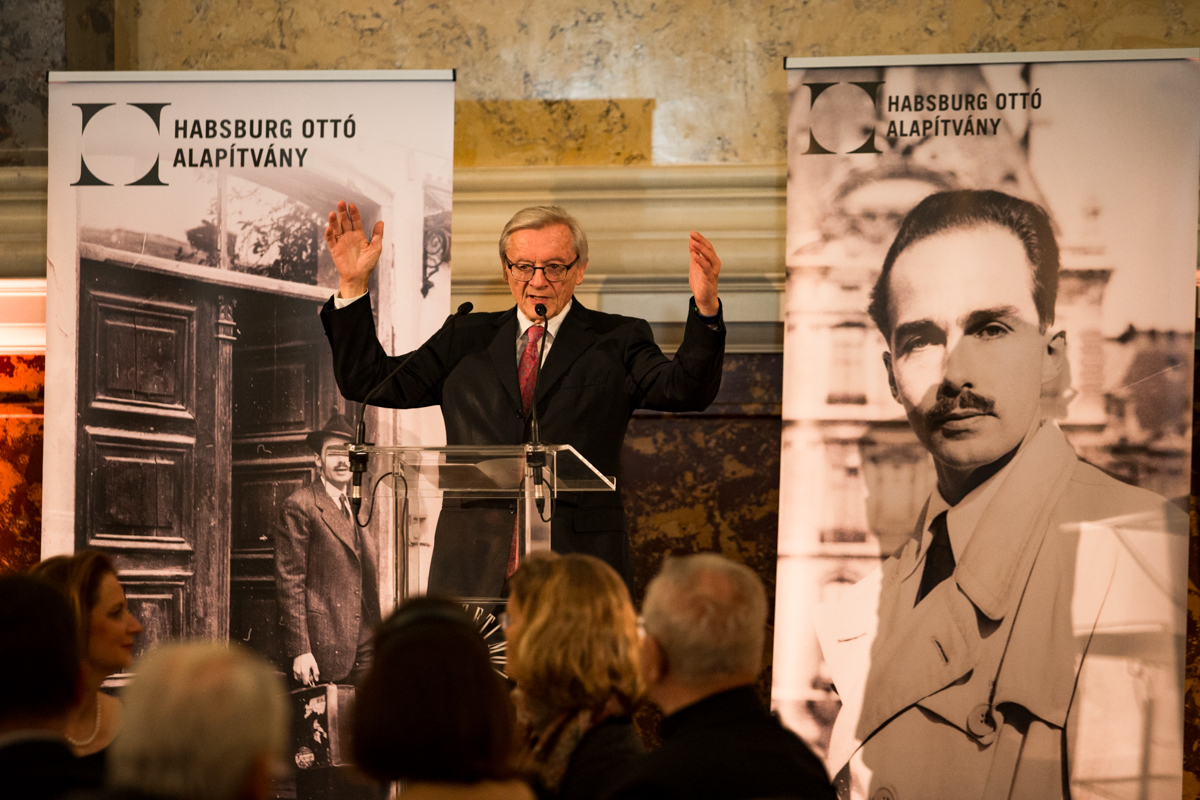 The main guest of the event was Dr Wolfgang Schüssel, who was Austrian Chancellor from 2000 to 2007. Between 1989 and 2000 as Minister of Economic Affairs and later as Minister of Foreign Affairs he played a major role in Austria’s accession to the European Union. During his time as Chancellor he was responsible for the introduction of the euro, the privatization of state-owned enterprises, and widening the range of child benefit. Today he is the President of the Foreign Policy and United Nations Association of Austria.

With this event, the Otto von Habsburg Foundation revived a long-standing tradition, since Otto von Habsburg’s birthday was regularly celebrated from 1922 to the outbreak of the Second World War. The most spectacular celebrations of 20 November took place in Budapest. Thousands of people – including prominent public figures – were invited by Hungarian legitimist circles to attend masses held at St. Stephen’s Basilica and banquets in the Pesti Vigadó. Many prominent public figures attended the event, for instance Count Albert Apponyi or, on several occasions, the later martyred Cardinal József Mindszenty. Celebratory events in some localities (eg Szombathely) also provided an opportunity to raise funds for the benefit of the poor.

Online conference – “Otto von Habsburg and our vision for Europe” 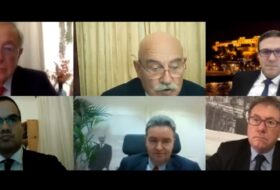 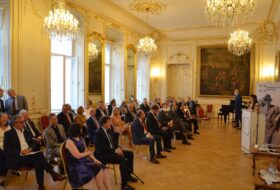